The Novi Vinodolski Riviera is located in the central part of the Northern Croatian Littoral. And in the middle of this riviera is the town of Novi Vinodolski, which grew up from the old fort of Novigrad that used to belong to the noble Frankopan family. This political and cultural centre of the former Principality of Vinodol (Vinodol – Vallis vinearia) is the cradle of the Mažuranić family of renowned writers and the Vinodol Law from 1288, the oldest Croatian legal text written in the cursive Glagolitic alphabet. Thanks to the area's evergreen vegetation and mild Mediterranean climate, clean air and clear sea, Novi Vinodolski was declared one of the region's first holiday resorts in 1878, shortly after Opatija.

The old part of the town is characterised by typical littoral architecture of stone buildings with white façades and red roofs, gently rising from sea level up the hill, to where the church and tower seem to stand guard over their surroundings. The specific shape of the town is what made Novi Vinodolski recognisable in the past. This is how it looks today, and how it will probably remain in the future as a tourist resort. 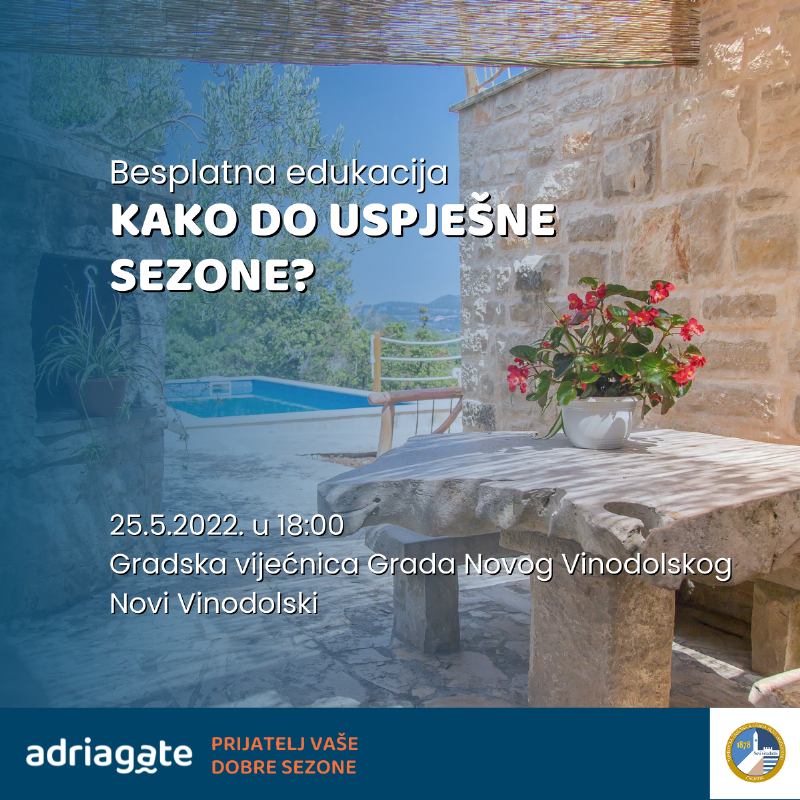 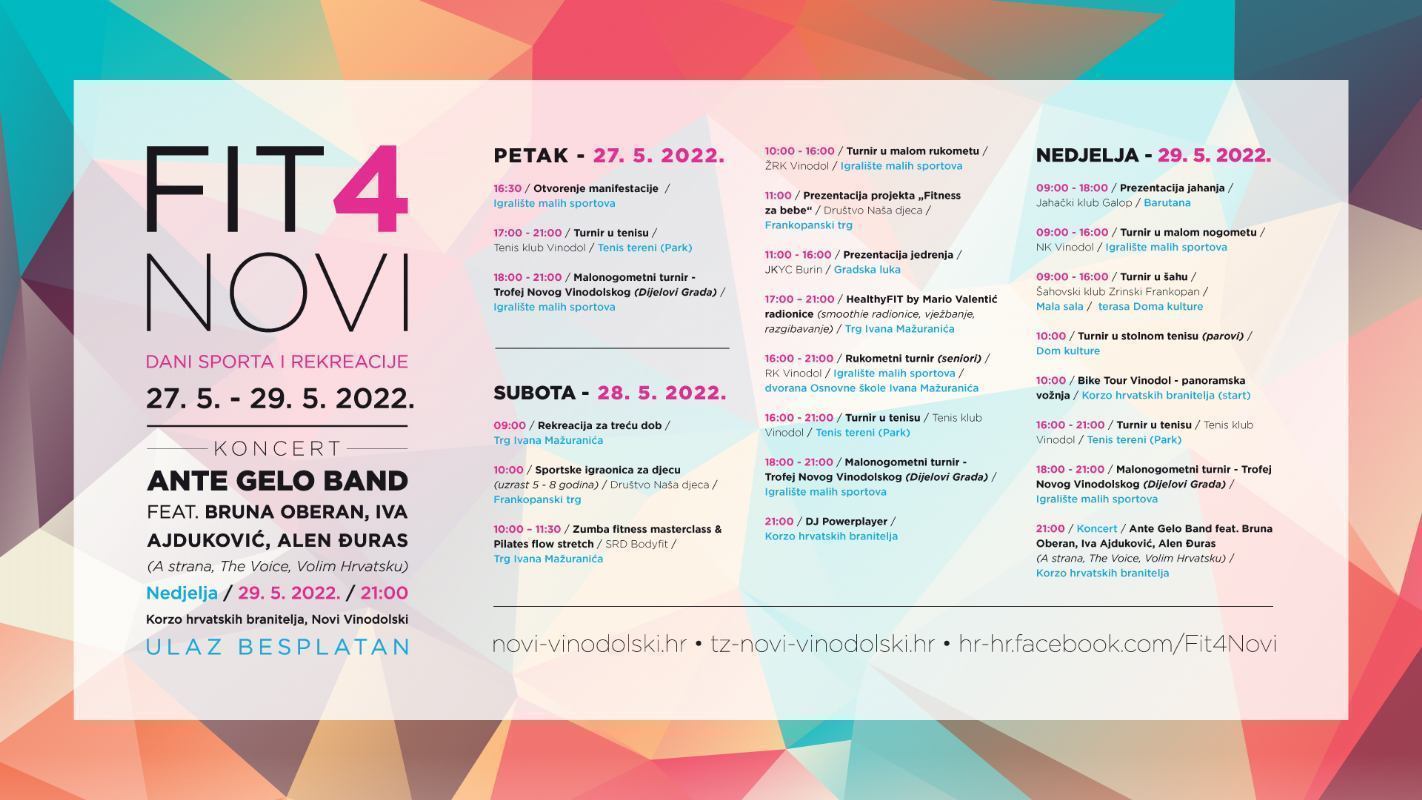 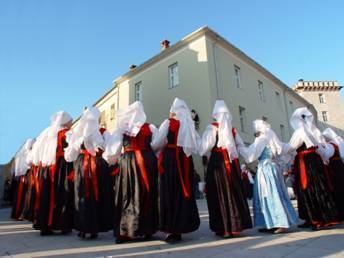 BELVEDERES - THE EYES OF VINODOL 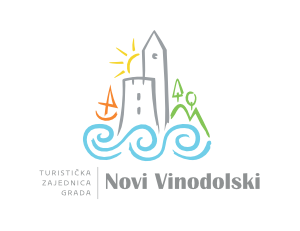 PCR and RAT tests on Covid -19

Informations about PCR and RAT tests... ... 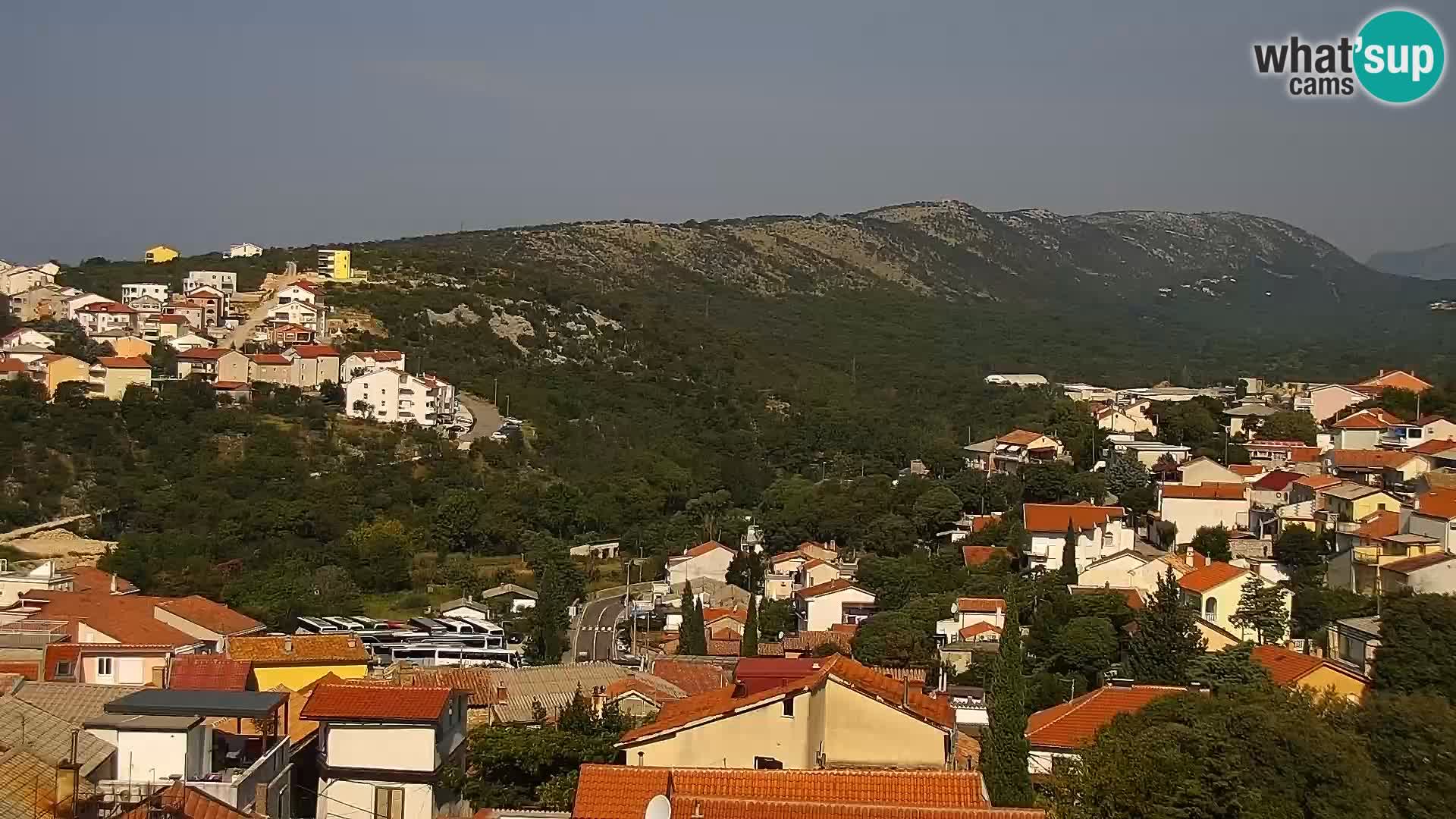 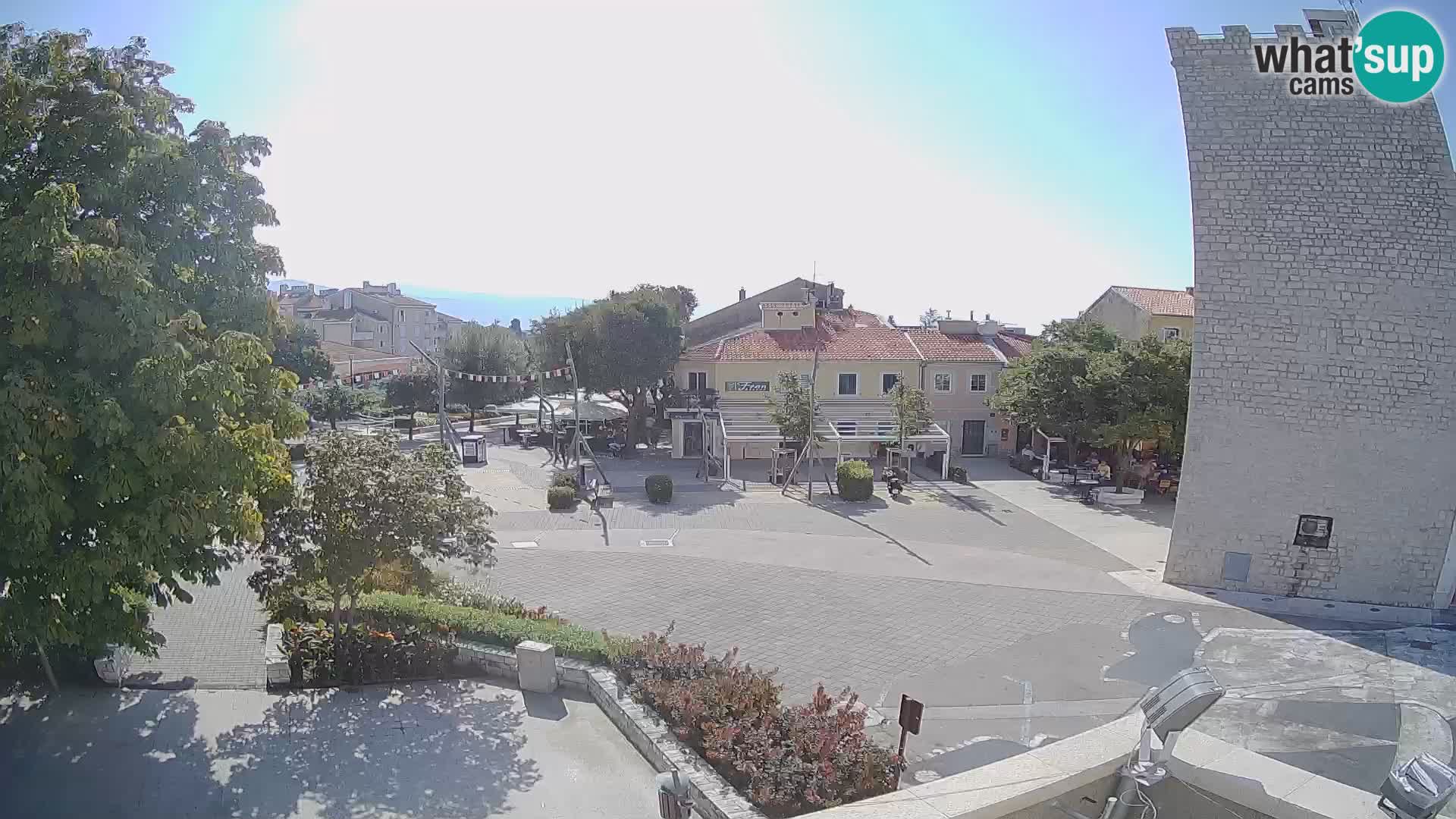 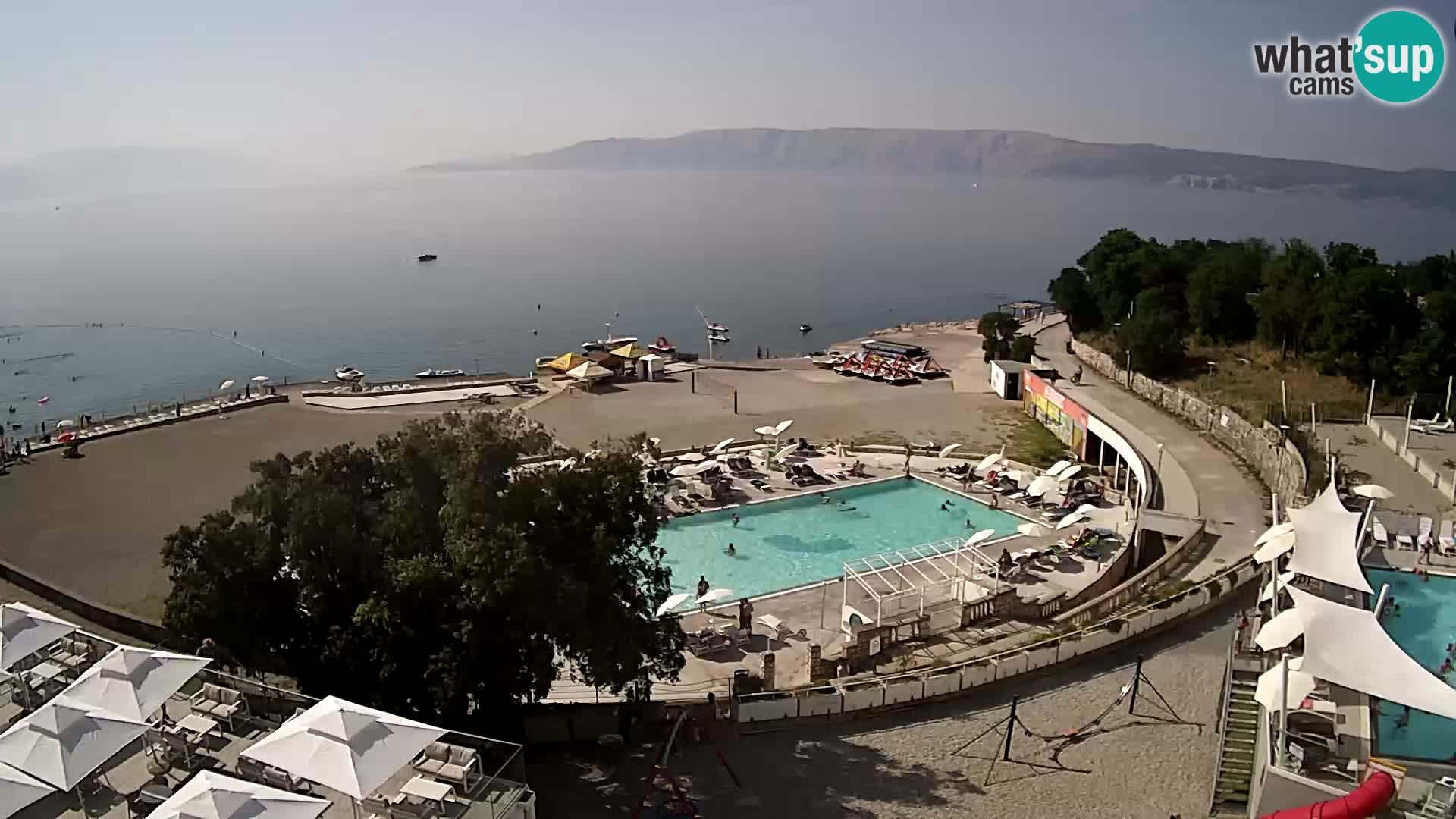 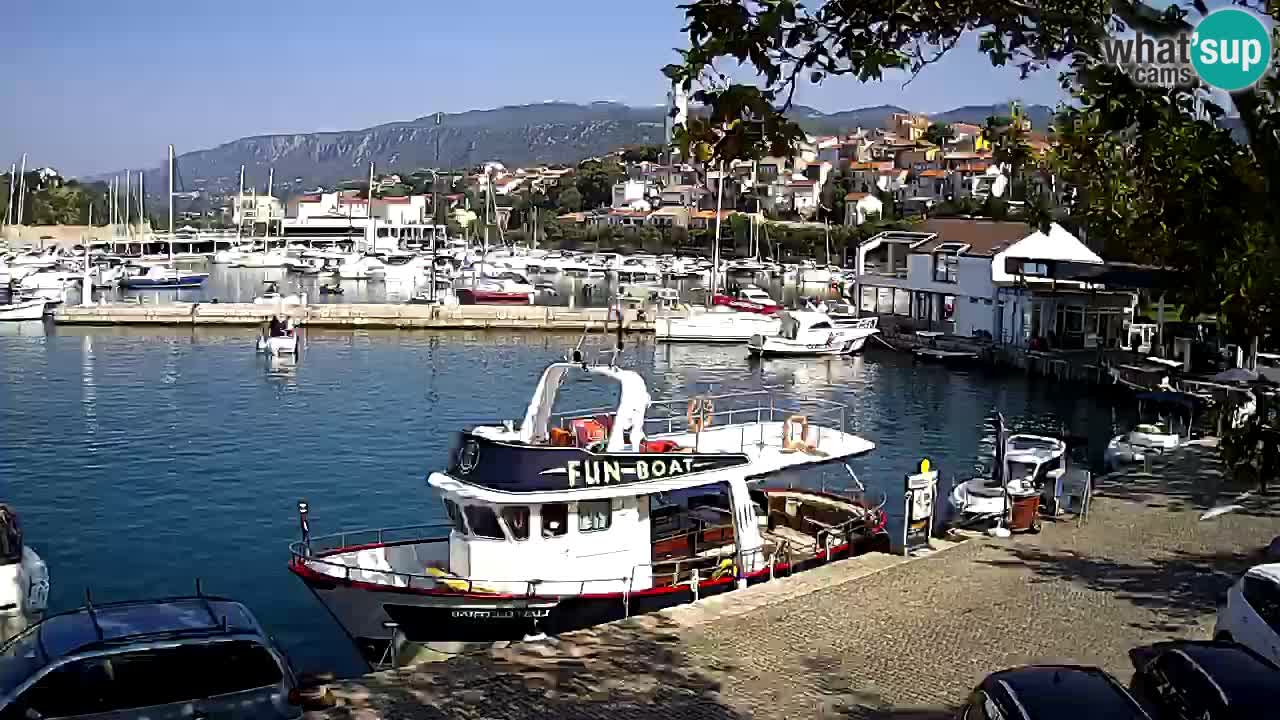 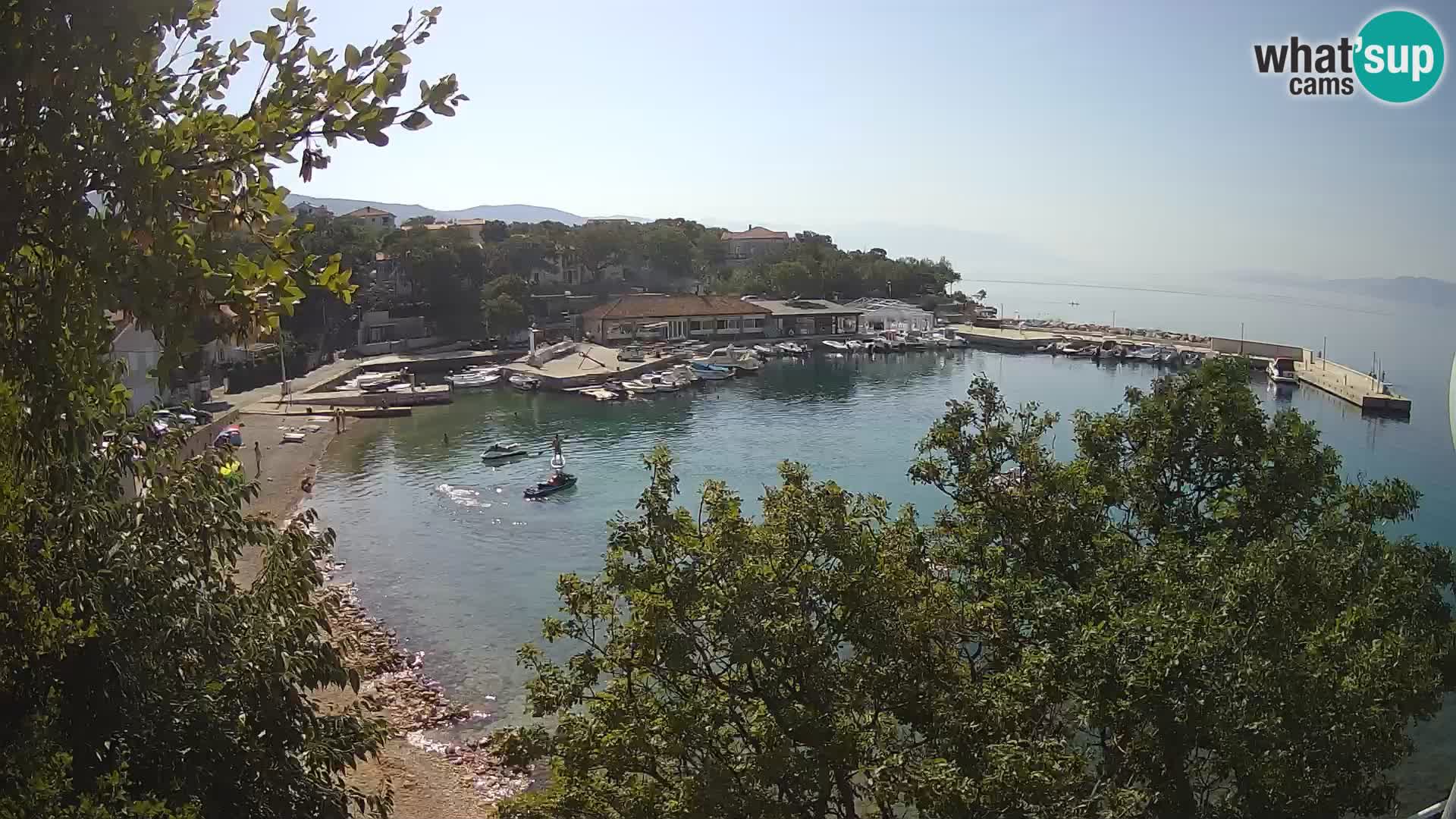 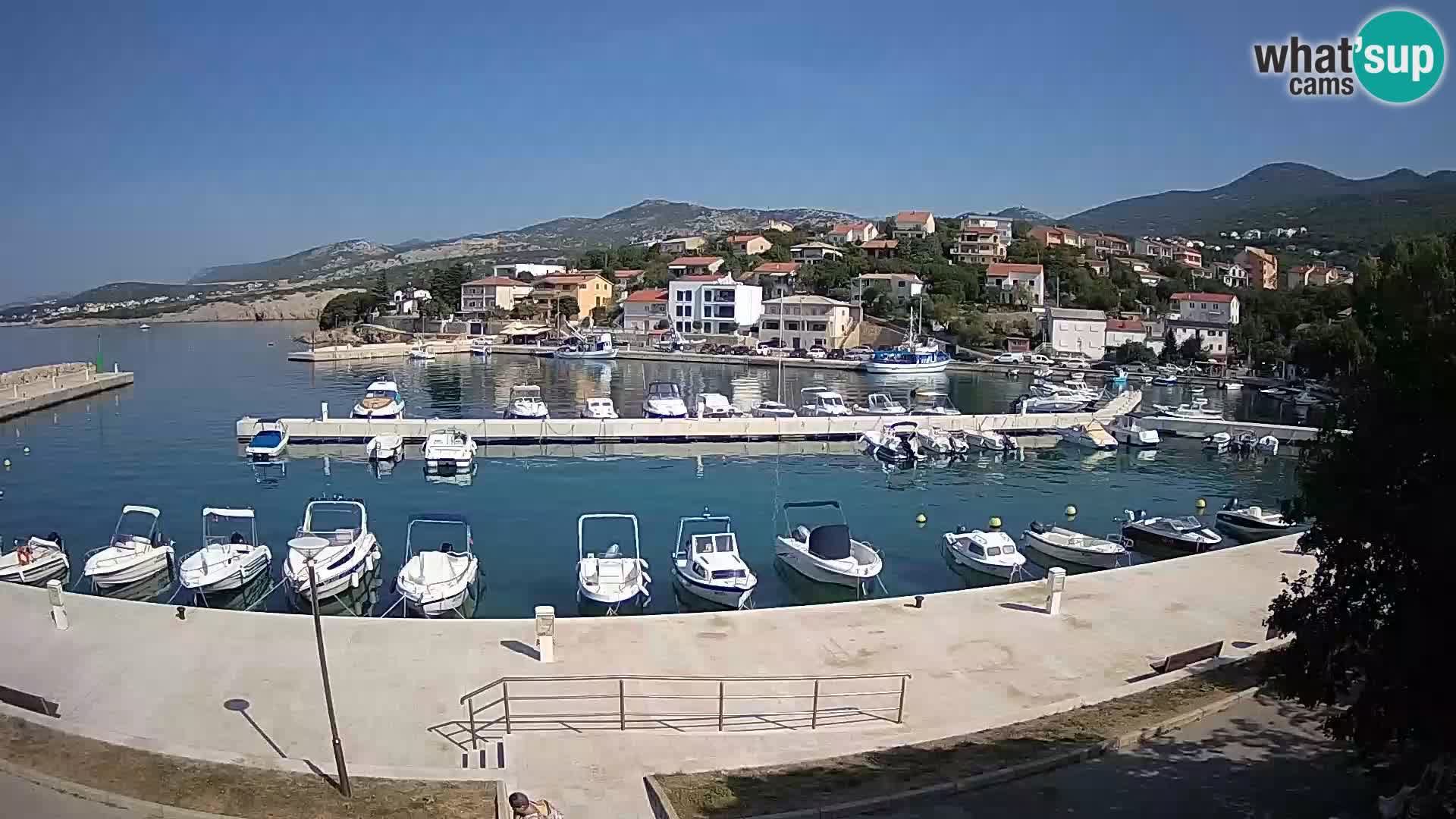 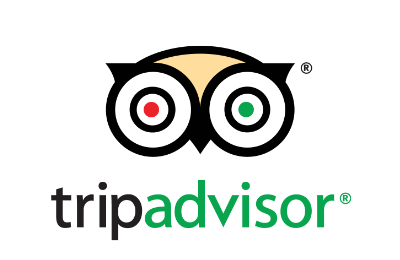