The Wine Rose of Vinodol 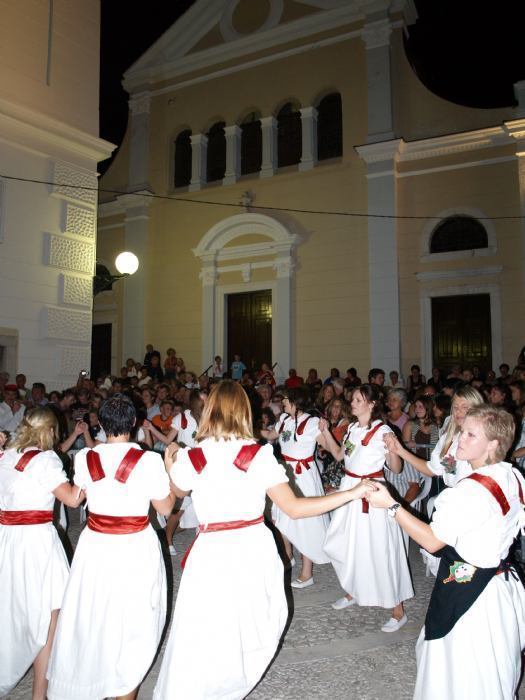 There is a story retained among the population of the Vinodol district and Novi Vinodolski about a custom that allegedly dates back to the past centuries, more precisely to the times of the rule of the Frankopan family. According to this story, a rose used to be elected in the vineyard at the end of every grape harvest - the most beautiful and industrious girl among the harvesters. She would be crowned with a vine garland and taken to town, heading a procession of harvesters, accompanied by the music played on some of the old folk instruments. The last time this custom was practised, according to the chronicles, was in the XIX century, in the year 1880.

Since that time a lot of things have changed in the Vinodol district. Vine blight, economical crises and wars have left their mark. Wine production, that at the beginning and in the mid XIX century represented the main source of income, by the end of the XX century came to an almost complete standstill.

The Croatian War of Independence (1991-1995), however, in spite of its atrocities in other parts of Croatia, had some positive effects on the Vinodol district. The Croatan refugees from Srijem, a wine-growing district in the north-eastern part of Croatia, came to live in this area during the war. Capable and hard-working as they are, they planted in Pavlomir, a place next to Novi Vinodolski, new vineyards and started modern wine production.

In the course of the past fourteen years, their effort has had an effect on the attitude of the local people towards the wine culture. The Vinodol district has turned to the modern global trends of wine culture and to their tradition and customs related to it. This festivity has been created as a result.

The festivity is based on the customs of the second part of the XIX century, the time when the ending of the grape harvest was celebrated by a modest feast of the families and their harvesters and a rose used to be elected in the vineyard. In spite of this, our festivity is not a nostalgic attempt of a reconstruction or reviving of the past. It is first of all entertainment created in the present-day time that follows modern trends. Competitions and games stand for the onetime election of the rose, the old-fashioned fairs are simbollically represented by the offer of modern and ecologically manufactured products of the area. The former festivities, based on the music played on traditional instruments, songs and personal creativity have their present-day reflexion in games, music and dance during the days of the Vinodol Rose celebration.

Have a good time! 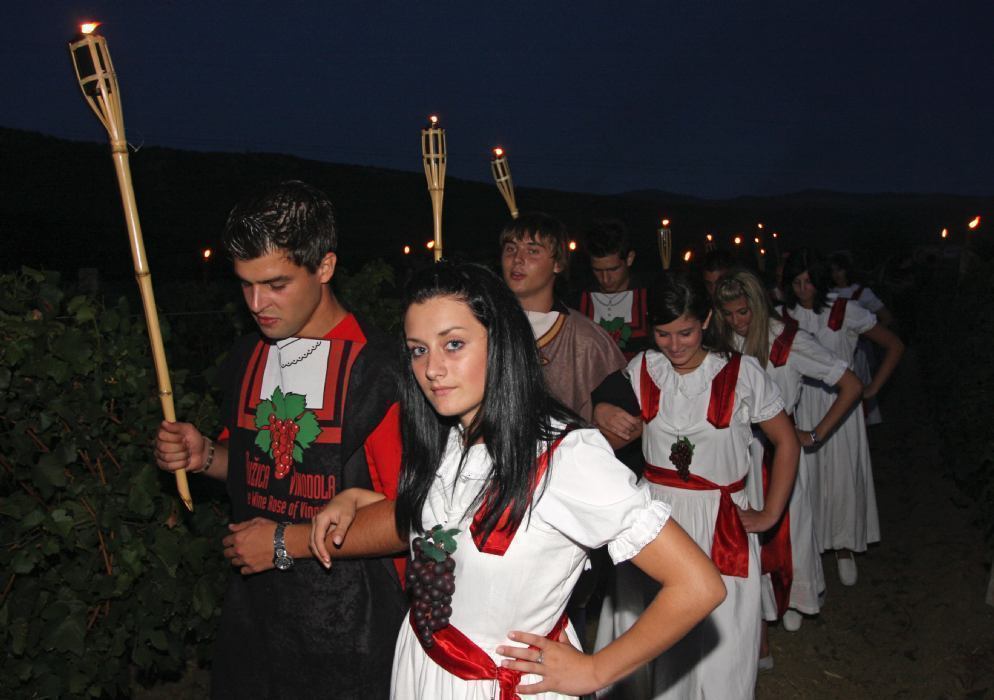 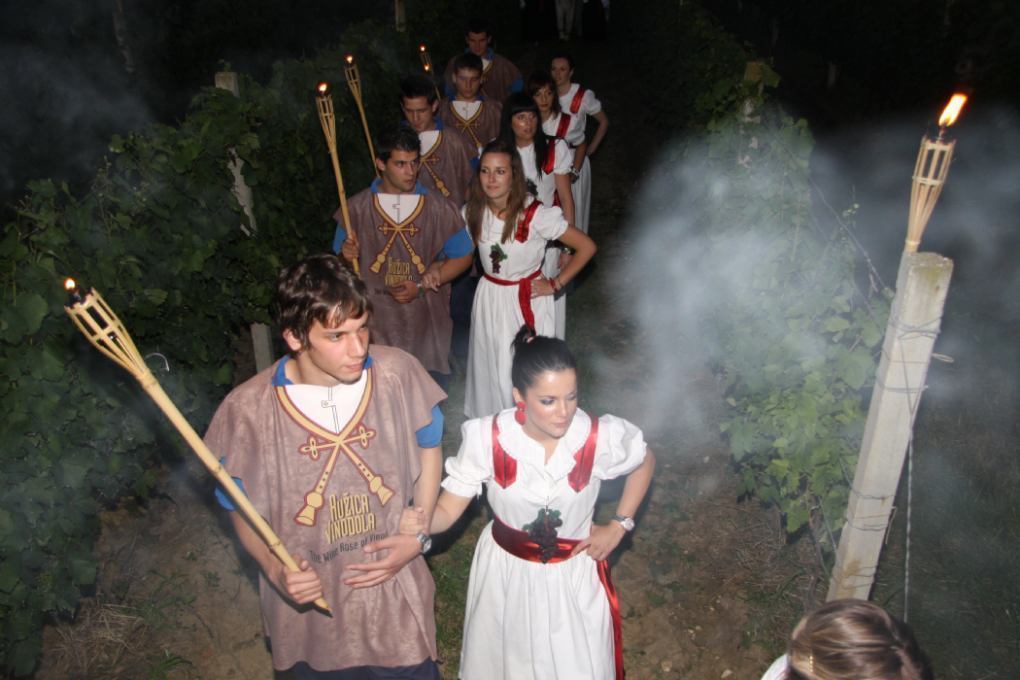 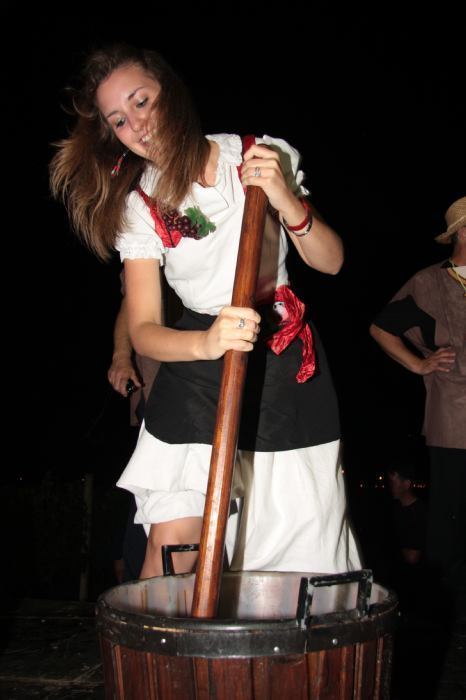